What Is Plastic Surgery?

Just because the name includes the word "plastic" doesn't mean patients who have this surgery end up with a face full of fake stuff. The name isn't taken from the synthetic substance but from the Greek word plastikos, which means to form or mold (and which gives the material plastic its name as well).

Plastic surgery is a special type of surgery that can change a person's appearance and ability to function.

Why Do Teens Get Plastic Surgery?

According to the ASPS, more than 200,000 people 19 years and younger had either major or minor plastic surgical procedures in 2013.

Some people turn to plastic surgery to correct a physical defect or to alter a part of the body that makes them feel uncomfortable. For example, guys with a condition called gynecomastia (excess breast tissue) that doesn't go away with time or weight loss may opt for reduction surgery. A girl or guy with a birthmark may turn to laser treatment to lessen its appearance.

Other people decide they want a cosmetic change because they’re not happy about the way they look. Teens who have cosmetic procedures — such as otoplasty (surgery to pin back ears that stick out) or dermabrasion (a procedure that can help smooth or camouflage severe acne scars) — sometimes feel more comfortable with their appearance after the procedure.

Is Plastic Surgery the Right Choice?

Reconstructive surgery helps repair significant defects or problems. But what about having cosmetic surgery just to change your appearance? Is it a good idea for teens? As with everything, there are right and wrong reasons to have surgery.

Cosmetic surgery is unlikely to change your life. Most board-certified plastic surgeons spend a lot of time interviewing teens who want plastic surgery to decide if they are good candidates for the surgery. Doctors want to know that teens are emotionally mature enough to handle the surgery and that they're doing it for the right reasons.

Many plastic surgery procedures are just that — surgery. They involve anesthesia, wound healing, and other serious risks. Doctors who perform these procedures want to know that their patients are capable of understanding and handling the stress of surgery.

Some doctors won't perform certain procedures (like rhinoplasty) on a teen until they are sure that person is old enough and has finished growing. For rhinoplasty, that means about 15 or 16 for girls and about a year older for guys.

Girls who want to enlarge their breasts for cosmetic reasons usually must be at least 18 because saline implants are only approved for women 18 and older. In some cases, though, such as when there's a tremendous size difference between the breasts or one breast has failed to grow at all, a plastic surgeon may get involved earlier.

Here are a few things to think about if you're considering plastic surgery:

If you're considering plastic surgery, talk it over with your parents. If you're serious and your parents agree, the next step is meeting with a plastic surgeon to help you learn what to expect before, during, and after the procedure — as well as any possible complications or downsides to the surgery. Depending on the procedure, you may feel some pain as you recover, and temporary swelling or bruising can make you look less like yourself for a while.

Procedures and healing times vary, so you'll want to do your research into what's involved in your particular procedure and whether the surgery is reconstructive or cosmetic. It's a good idea to choose a doctor who is certified by the American Board of Plastic Surgery.

Cost will likely be a factor, too. Elective plastic surgery procedures can be expensive. Although medical insurance covers many reconstructive surgeries, the cost of cosmetic procedures almost always comes straight out of the patient's pocket.

Your parents can find out what your insurance plan will and won't cover. For example, breast enlargement surgery is considered a purely cosmetic procedure and is rarely covered by insurance. But breast reduction surgery may be covered by some plans because large breasts can cause physical discomfort and even pain for many girls.

Plastic surgery isn't something to rush into. If you're thinking about plastic surgery, find out as much as you can about the specific procedure you're considering and talk it over with doctors and your parents. Once you have the facts, you can decide whether the surgery is right for you. 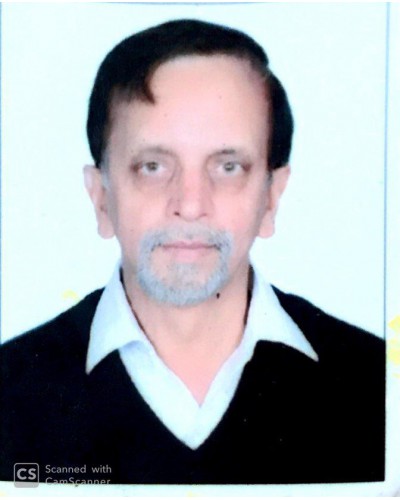 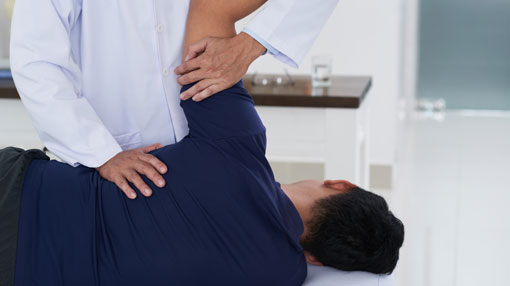 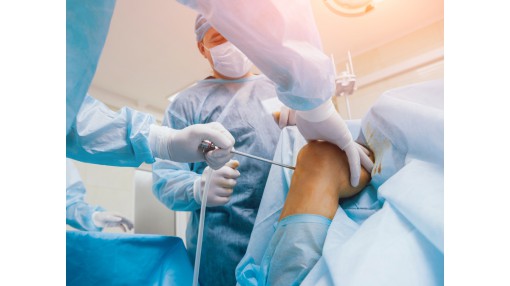