Pathology is the study of disease. It is the bridge between science and medicine. It underpins every aspect of patient care, from diagnostic testing and treatment advice to using cutting-edge genetic technologies and preventing disease.

Doctors and scientists working in pathology are experts in illness and disease. They use their expertise to support every aspect of healthcare, from guiding doctors on the right way to treat common diseases, to using cutting-edge genetic technologies to treat patients with life-threatening conditions.

In the last 100 years, we’ve seen significant reductions in illnesses such as polio across the world, as well as major advances in blood transfusion, vaccination and treatment of inherited conditions. This is all thanks to the pioneering work of pathologists.

WHO WORKS IN PATHOLOGY?

There are teams of medical staff and scientists whose job it is to study samples from a person’s body to understand what’s making them unwell.

These teams are made up of pathologists – who are either doctors with specialist laboratory training or scientists with specialist clinical training – as well as biomedical scientists and support staff. Doctors, nurses, surgeons and other medical staff look to pathologists and consultant clinical scientists for advice on the nature and seriousness of a patient’s illness, making sure they get the most appropriate treatment.

Pathologists also play important roles in a range of research, from investigating the effects of new drugs in clinical trials to profiling the behaviour of viruses and bacteria. 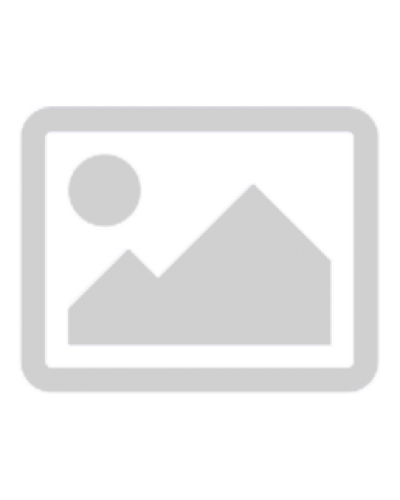 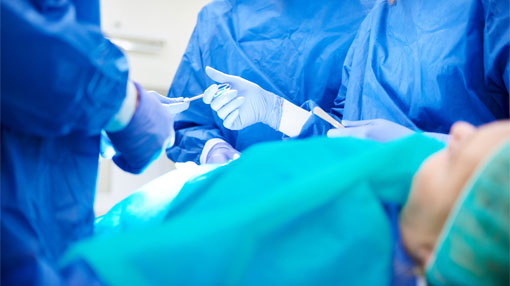 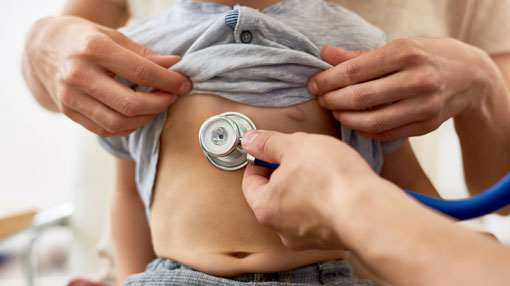