In many parts of the world including North America, Australia and the United Kingdom, the overall responsibility for trauma care falls under the auspices of general surgery. Some general surgeons obtain advanced training in this field (most commonly surgical critical care) and specialty certification surgical critical care. General surgeons must be able to deal initially with almost any surgical emergency. Often, they are the first port of call to critically ill or gravely injured patients, and must perform a variety of procedures to stabilize such patients, such as thoracostomy, cricothyroidotomy, compartment fasciotomies and emergency laparotomy or thoracotomy to stanch bleeding. They are also called upon to staff surgical intensive care units or trauma intensive care units.[citation needed]

All general surgeons are trained in emergency surgery. Bleeding, infections, bowel obstructions and organ perforations are the main problems they deal with. Cholecystectomy, the surgical removal of the gallbladder, is one of the most common surgical procedures done worldwide. This is most often done electively, but the gallbladder can become acutely inflamed and require an emergency operation. Infections and rupture of the appendix and small bowel obstructions are other common emergencies.

This is a relatively new specialty dealing with minimal access techniques using cameras and small instruments inserted through 3 to 15mm incisions. Robotic surgery is now evolving from this concept (see below). Gallbladders, appendices, and colons can all be removed with this technique. Hernias are also able to be repaired laparoscopically. Bariatric surgery can be performed laparoscopically and there a benefits of doing so to reduce wound complications in obese patients. General surgeons that are trained today are expected to be proficient in laparoscopic procedures.

General surgeons perform a majority of all non-cosmetic breast surgery from lumpectomy to mastectomy, especially pertaining to the evaluation, diagnosis and treatment of breast cancer.

General surgeons are trained to remove all or part of the thyroid and parathyroid glands in the neck and the adrenal glands just above each kidney in the abdomen. In many communities, they are the only surgeon trained to do this. In communities that have a number of subspecialists, other subspecialty surgeons may assume responsibility for these procedures.

Surgical oncologist refers to a general surgical oncologist (a specialty of a general surgeon), but thoracic surgical oncologists, gynecologist and so forth can all be considered surgeons who specialize in treating cancer patients. The importance of training surgeons who sub-specialize in cancer surgery lies in evidence, supported by a number of clinical trials, that outcomes in surgical cancer care are positively associated to surgeon volume—i.e., the more cancer cases a surgeon treats, the more proficient he or she becomes, and his or her patients experience improved survival rates as a result. This is another controversial point, but it is generally accepted—even as common sense—that a surgeon who performs a given operation more often, will achieve superior results when compared with a surgeon who rarely performs the same procedure. This is particularly true of complex cancer resections such as pancreaticoduodenectomy for pancreatic cancer, and gastrectomy with extended (D2) lymphadenectomy for gastric cancer. Surgical oncology is generally a 2 year fellowship following completion of a general surgery residency (5-7 years). 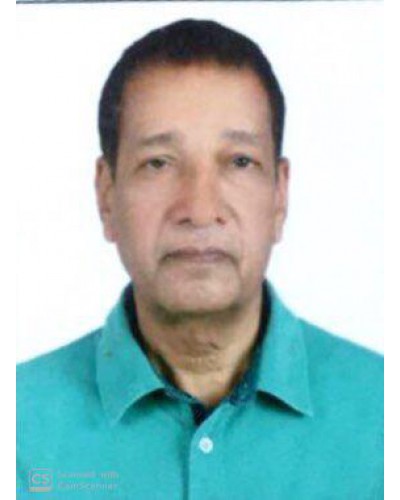 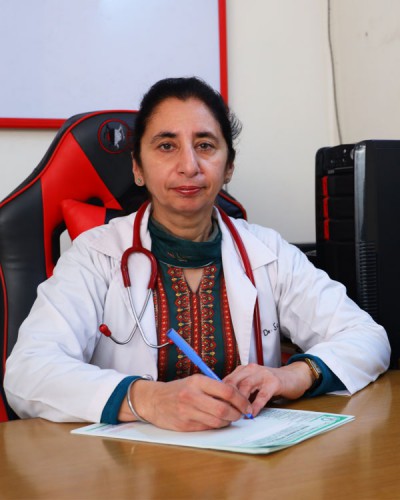 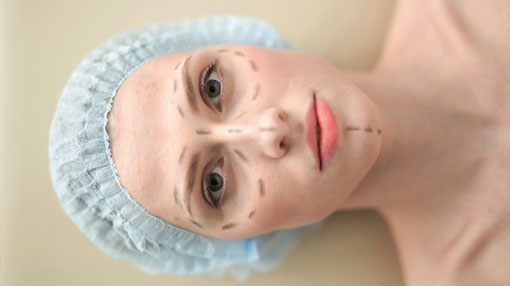 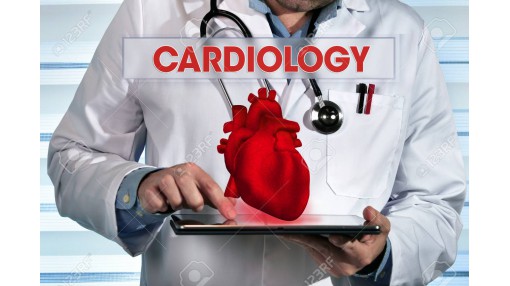